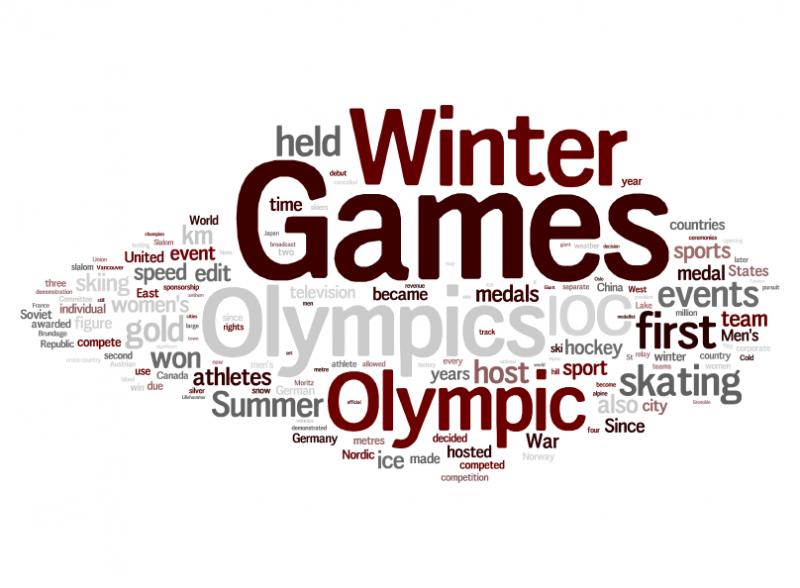 For those of us who weren't fortunate enough to score a car rental deal, make our way to the airport and hop on a plane bound for Sochi, we watched the Olympics from the comfort of our own homes. Even if you paid close attention, you're bound to have missed some highlights along the way. Here's a quick recap so you're prepared for water cooler conversation at the office.

Russia certainly defended themselves in the Olympics, especially as the games were winding down. It seems fitting that the host country of the 2014 Olympics would walk away with some wins - 33 medals, to be specific, 13 of which were gold and four of which were gained just in the last couple of days. The U.S. came in second with 28 medals overall, but in terms of gold medals, Norway and Canada were the runners up to Russia.

An extremely impressive victory came from the Netherlands, where 23 of their 24 medals came from the speed skating competition. Previously, the record for the most medals in a single sport was from 2006, when Austria won 14 medals for alpine skiing. While not as dominant, other countries excelled in sports as well. Norway won 17 medals between cross-country skiing and the biathlon and the U.S. won 12 medals in extreme sports, including freestyle skiing and snowboarding.

One notable moment didn’t involve a medal at all, but simply a kind gesture by an opposing team’s coach. As Anton Gafarov from Russia was in the cross-country spring semifinal, he broke one of his skis during a crash. Dead set on finishing, he continued, even though he was far behind the other competitors. He fell again, this time due to his broken ski. Justin Wadsworth, the coach of the Canadian team, gave Gafarov a new ski so that he could get to the finish line, showing everyone what true sportsmanship is.

For lucky spectators who are now returning home, it’s important to find cheap car rentals to get them to and from airports. Remember to rent with independently-owned agencies, like Car Rental Express, in order to find the best car rental coupons available.