Helping
the Victims of Hurricane Sandy 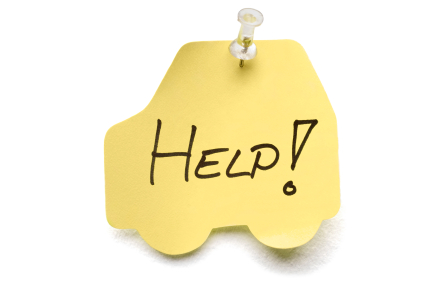 Most people know that after Hurricane Sandy hit, New York and New Jersey residents were practically out of fuel options for their vehicles. What most people don’t realize is just how many people came out of the woodwork to lend a hand. As is outlined in Auto Rental News, Rent2Buy.com’s Owner, Moti Kahana, was extremely kind in loaning his equipment and volunteering his time to help hurricane victims get the fuel they needed.

For anyone who tried to get around town after the hurricane, or even tried to fuel the cheap rental car they needed while their own car was flooded, gas station lines were unbelievably long. Some gas stations, though, still had secondary power sources, which was a life-line for anyone who needed to drive.

It was such a clever idea of Kahana’s to get rental cars and use them to transport gas. The rental cars that were used are able to not just store fuel, but fill up other cars with gas as well. If Kahana hadn’t thought of this, many people would have gone without fuel for even longer than they already had to. While this wasn't a solution to all of the gas shortages, it certainly helped a lot of people in need.

While it’s important for regular residents and people with cheap car rentals to need the gas, it's even more crucial for hospitals and emergency vehicles. Without fuel, ambulances can't respond to emergencies. Thanks to Kahana’s thinking, medical professionals were able to access the fuel that they needed in order to help others.
Blog post categories:
Travel News