Excuse
Me, What Did You Say... Amphicar?? 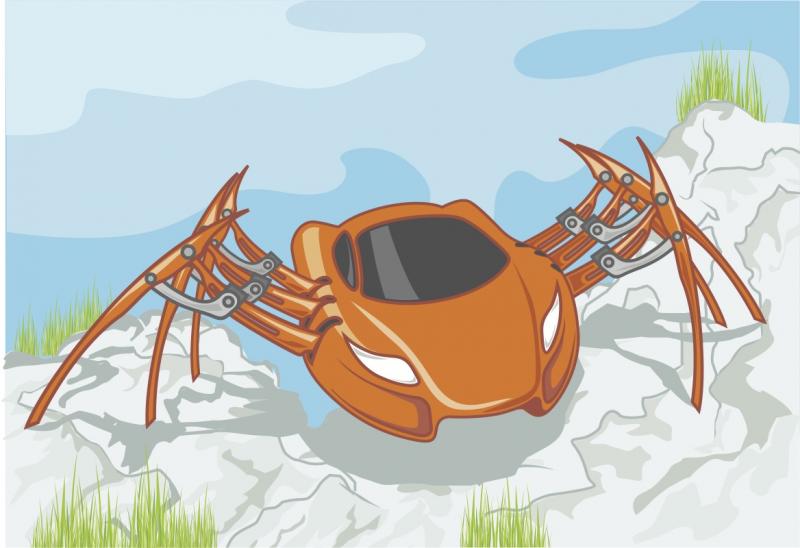 Half sport car, half boat? That sounds like something out of a comic book, not a real life vehicle. It is real though, and this new amphibious car is the very definition of uniqueness and adaptability. While you’re booking your next cheap car rentals, you’ll be daydreaming about the CAMI (Cool Amphibious Manufacturers International) Hydra Spyder, which costs a cool $275,000 - more than some Ferraris!

It’s not unheard of for car manufacturers to advertise what sets their vehicles apart from the rest. Actually, versatility is often one of the priorities on a car buyer’s mind, whether they’re purchasing a new car for themselves or browsing the cheapest car rentals available. However, the Hydra Spyder goes where most cars can’t: off land. The Earth is more than 70% water, which leaves a lot of unexplored territory for traditional cars. Amphicars aren’t an entirely new concept, but owners are likely getting tired of their aging car-boats and itching to upgrade.

It’s ironic that the saying goes, “A bad sports car handles like a boat,” because Hydra Spyder owners want exactly that - a two-in-one vehicle that drives like both a car and a boat! The CAMI is a convertible that seats four people, built from aluminum hull and fiberglass to reduce weight (it weighs 1,770 kg and is unsinkable). The 6.0-litre LS2 V8 has 400 horsepower and the vehicle’s been tested at 46 knots on the water. According to CAMI, it may even get up to 60 knots depending on the length of your journey. On land, the vehicle can surpass 200 kilometers per hour. There’s just one transmission option: front-drive manual.

All the car rental coupons in the world wouldn’t make owning a speedboat, a truck for towing and a sports car a bargain, but with the Hydra Spyder, you get all three toys in one. Sure, the price tag’s high, but when you think of what you get in return, it practically pays for itself. During the week, use your car rental coupons for a less flashy ride; on the weekends, take your new Amphicar for a spin. Want something a bit more low-key when you’re tooling around town? There are plenty of car rental discounts to take advantage of - paying a low amount for your rental means more money in the bank to save up for your dream vehicle!